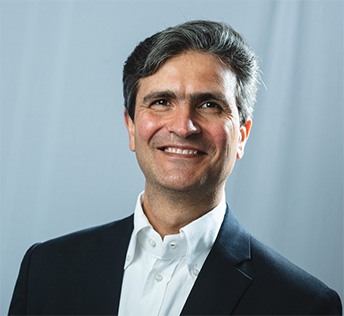 Giuseppe Sforza studied medicine at Universita degli Studi di Bari, Italy, 1986 - 1992. After completion of his general surgical training, he continued his higher orthopaedic training at the same University. He spent periods of fellowship at the Danderyd Hospital - Karolinska Institute, Stockholm - Sweden and at the Southern California Orthopaedic Institute Los Angeles, United States, where he started research into shoulder arthroscopy and open shoulder surgery.

Between 1999 to 2000 he was appointed shoulder surgery fellow at the Reading Shoulder Unit at the Royal Berkshire Hospital under Stephen Copeland and Ofer Levy, where he gained vast experience in shoulder and elbow surgery.

In 2000 after completion of his fellowship at the Reading Shoulder Unit, he returned to Italy and was appointed Consultant Orthopaedic Surgeon at "Madonna delle Grazie Hospital" in Matera, Italy as head of the shoulder and elbow unit. Since 2001 he attended annually the Mayo Clinic in Rochester, United States for visiting fellowships under S. O'Driscoll and B. Morrey to improve his knowledge and clinical practice in elbow surgery. Since October 2004 he joined the Reading Shoulder Unit at the Berkshire Independent Hospital in Reading. In 2005 he worked as Locum Consultant Orthopaedic surgeon and shoulder and elbow surgeon at St. Peter and Ashford Hospitals NHS Trust for several months. In 2007, he was appointed Consultant Orthopaedic Surgeon at the Worchester Acute Hospitals NHS Trust. In 2013 he obtained a Master in Hand, Wrist and Upper lmb Surgery at University of Milan. He is a member of the British Shoulder and Elbow Society (BESS), of the Italian Shoulder and Elbow Society (SICSeG) and of the Italian Arthroscopy Society (SIA) where he has served on the Educational Committee, organizing some national and international meetings. He is member of the European Society of Shoulder and Elbow Surgery (SECEC) and is fellow of the Italian Society of Orthopaedic Surgeons (SIOT). He has published scientific papers and chapters to books on Shoulder Surgery and has been invited speaker wordwide.